It was a miserable day. Whilst that doesn’t differentiate the day from any other, suffice to say it was wet, windy and relatively cold which, when you’re relegated to the bench for 45 minutes means it was miserable. After a week of build-up to the season’s crunch match, the time was ripe for a rousing team talk. Lambo made the warm up, the pieces were in place. We owed these guys a game. We will fight them, we will tackle hard, we will….mill around wondering why we’re playing in the rain and why they haven’t bought enough players to have their own linesman. It’s ok, Lambo-the-wisp disappeared to avoid linesman duty, a trick he taught me years ago which being an idiot I didn’t take in.

The wind whipped up, the game kicked off. Pressure is a wonderful thing, it makes one man weep, makes another man sing.

Olden Gloves made a number of fine saves, including one tip over the bar which kept us well in the game. They had possession, battled harder and were solid. We lost shape quite quickly and struggled to get a toe in. We didn’t concede many chances but a lapse of concentration and they slipped through and tapped home. 1-0. If we look through the annals of history we’ll find a similar story of the underdog, fighting back from the brink of defeat.

Let’s take the Battle of Transylvania in 1916. The Romanian Army (in our story the Sociadads) tried to seize control of the disputed vampire riddled province and sway the tide of the war. The plan was for a rapid advance followed by a second and third phase attack. The successful assault saw them gain almost a third of Le Stadt’s homeland and settle in. Then Erich von Falkenhayn (ash in this story) counter-attacked with the 9th army. Bluntly he pushed back a bit, the Romanians folded and it all went a bit wrong. Now I’m sure there were reasons why they wanted to take Transylvania and whilst they cited changing the path of war I reckon it was so they could checkout some werewolf and vampire action.

As it was with Ash, they absorbed a bit of pressure, Aaron going close with a strike rate of 403 shots to 1 on target which was saved well. I’ve seen Ron Jeremy finishes less messy.

Then they attacked back and we conceded to an unmarked header. 2-0 and well deserved. They bossed it really, we could argue we should have done better but we were at six’s and seven’s. Ironic as our number 6 and number 7 were both absent from what I could see (once I’d earned my way onto the pitch after running a cold line). Like the vampires, we sucked and mainly withered in the spotlights. Like a werewolf Glyn blocked the showers with his ankle hair.

Highlights can be taken though. John John’s inspired substitutions when he fancied coming back on, Rix channeling Chelsea and saying ‘nah, in a minute’.

Knightsy’s save gets moment of the match vote, but who takes the coveted monkey? Entries for the ”other goalie defender’ who limbo’s under a bouncing ball and chested it out, Adams wrong foot kick, both keepers for going to swap pants at half time, but…

To celebrate his birthday it would be harsh to pick on our captain fantastic, but having had the ref tell him to stop moaning 20 minutes earlier…he got booked for moaning, happy birthday Monkey.

Man of the Match, again tough with nominations across the park, but the winner Glyn. Admittedly it’s hard to stand out when you can barely stand up but I think he takes it based on not losing the ball rather than anything else. A feat we should all aspire to. 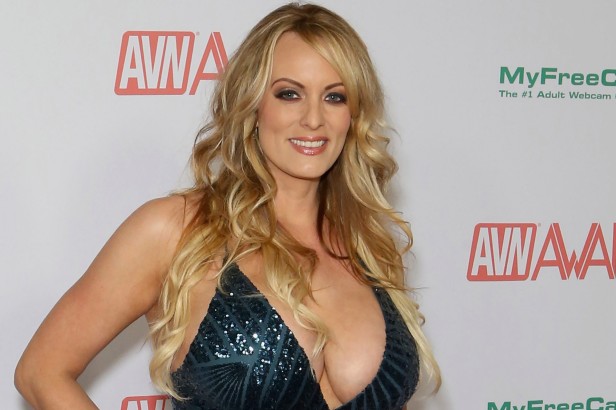 So there we have it. Ash 2, Fleet 0. We built ourselves up and they put us straight. We have a great group of players now, we just need time to gel in that second season, when we will become a force to be reckoned with. We will blow the opposition aside, like Stormy Daniels.